During the Seminci, Valladolid’s prestigious film festival held in October, 600 spectators packed the Carrión theatre to watch the first screening of Cuando Zorrilla fue Twickenham (When Zorrilla was Twickenham), a documentary about the Spanish rugby cup final, played last April.

The two Valladolid clubs – SilverStorm El Salvador and VRAC Quesos Entrepinares – had both reached the final.  The local rugby ground, which the two teams share, holds just 5,000.   Hoping to attract 10-15,000 fans, the organizers sought the support of the city’s Mayor to play the match in the Jose Zorrilla stadium, home to the city’s football team.  The 26,000 tickets were sold out a week after being put on sale. To put that into context, Valladolid’s soccer team, currently in the second division, are lucky to see 9,000 turn up for a home game.  The last time the ground was full was for a Bruce Springsteen concert back in 2009.

The film tells the history of the two clubs and follows the most veteran player of each team through the build-up to the final and the game itself. What made the match a worthy subject for a documentary was the way in which a game of rugby – still very much a minority sport in Spain – captured the imagination of the whole city and of rugby fans further afield.  King Felipe’s presence added to the sense of occasion; the last time a Spanish king attended a rugby match in an official capacity was in 1929.

Spanish speakers might like to watch a TEDx Talk by marketing expert Peter Boland, an Englishman based in Spain, who plays and coaches rugby.  The talk explores how Spanish rugby, for one magical day, broke out of its minor sport status; and how Valladolid, with its proud rugby history and with support from the wider rugby family throughout Spain, staged an event that will be remembered for years and that should give a huge boost to the game.

Rugby is a growing sport in Spain.  Both the women and men’s 7’s teams qualified for the Rio Olympics.  The women’s 15 team has made the world cup at the expense of Scotland.  Children –and their parents – are drawn ever more to a sport associated with values such as teamwork, respect and sportsmanship.   With Boland now responsible for marketing in the Spanish Rugby Federation, rugby in Spain will continue to think big.  And companies looking to build a brand in Spain could do a lot worse than have a look at rugby. 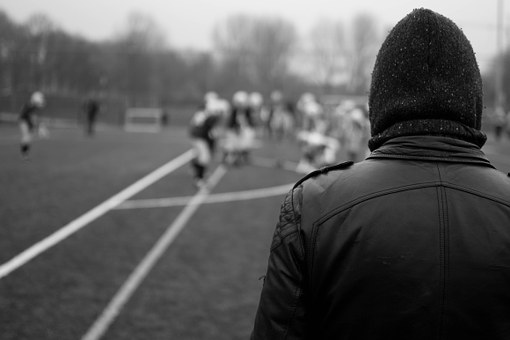 Brexit:  A view from Spain – UK should prepare for a bad deal

Spain continues to look on bemused by the spectacle of Brexit.  Television and social media have aired videos of Spaniards being abused or beaten up in the UK for speaking their own language.    However unrepresentative these incidents may be, they don’t do much to win sympathy as the UK looks to negotiate its detachment.  And many here think that the UK will need all the friends it can get.

Luis Garicano is Professor of Economics and Strategy at the London School of Economics, and Economics spokesman for the centrist Ciudadanos party.  In an article published on his LSE blog, entitled The End of El Dorado: Brexit Britain is likely to get a very bad deal from Spain, he warns that despite Spain being one of its closest allies in Europe, the UK should not expect much of a helping hand from the Spanish.
Spain has a positive trade balance with the UK both for goods and services.  Tourism accounts for 12% of GDP, and the British are the most numerous visitors.  The investment flows both ways are significant.  Many young Spaniards have gone to the UK to find work, and large numbers of Britons have retired to the Spanish coast.    As Garicano says, “the UK-Spain relationship is the picture perfect illustration of the economic and political benefits that the EU, and the Single Market, can bring about…. Untangling this web, as a hard Brexit would require, would be very costly to companies and workers all over Spain (and, of course, the UK)”. 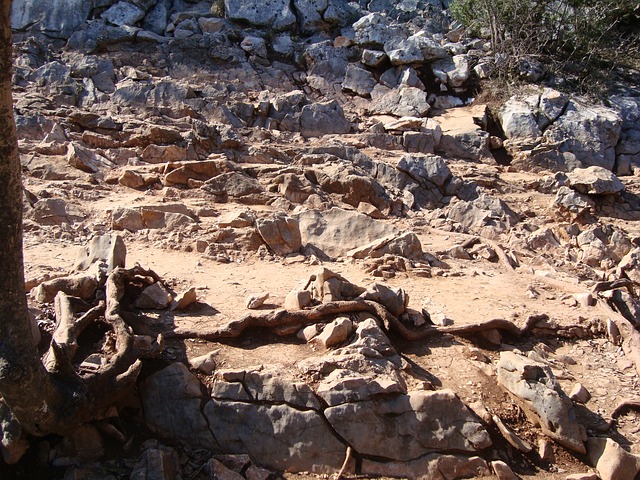 The road to Brexit as seen from Spain

So Spain has plenty of reasons to want to avoid a messy Brexit and hope for an outcome in which trade and tourism were as unaffected as possible.   Yet despite this, Garicano contends that Spain will not deviate from the position taken by France and Germany – “Spain will likely be a disciplined soldier on the European side”.

Unlike other European countries, its positioning on the negotiations with UK are not swayed by worries about a contagion of anti EU sentiments – Spain is solidly pro EU,  and officially supports the “ever deeper union” that brings out a rash even among many British ‘remain’ voters.   Even though a European hardline on Brexit may not be in its best economic interests, Spain will always line up behind the majority view.

And then there’s Gibraltar – Spain will not accept any deal that allows the Rock to maintain EU privileges without a deal on joint sovereignty.  For Garicano, many of the 27 will have their own “Gibraltar-like objections”.   It would just take one country to block a deal.  And at that point, “the pro-Brexit politicians will either have to start explaining to voters the distance between the fantasy they invented and the reality, or be prepared to back off from Brexit”.