We look at how Spain is rolling out the red carpet for UK finance companies, and at the demise of Banco Popular, sold for less than the price of a cup of coffee.

A year on from the Brexit vote and with negotiations just starting, UK business is having to adapt to an even higher degree of uncertainty than usual.   Many companies in the UK’s financial sector may need to consider moving a part of their business to an EU country, and with cities all over Europe lining up to invite them in, in April the Spanish embassy in Belgrave Square hosted a packed event to explain why Spain should be on their list as a possible destination. 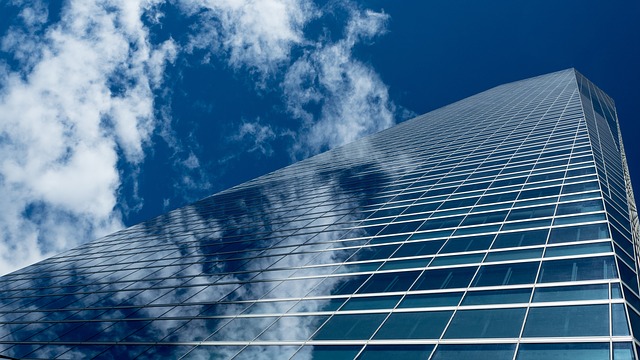 Much more to Madrid than blue sky

A high-profile team, including Sebastian Albella, the Head of The National Securities Market Commission (CNMV in Spanish), Carlos Bastarreche,  the new Spanish ambassador, senior officials from the treasury and representatives of the inward investment agencies, was assembled to sell the country’s attractions.

The CNMV, together with the Bank of Spain, is responsible for overseeing the financial sector.  The regulatory environment is a key factor in any decision on relocation, and many came away with a good impression of the Spanish set-up under Albella.   While not letting up on its supervisory responsibilities, the Commission now sees itself as an integral part of the pitch to attract inward investment, by making life as easy as possible for incoming companies.   With its new Welcome Programme, an English speaking advisor is assigned to guide companies throughout the application process and beyond, establishing a 15 day pre-authorisation phase and aiming to give a final green light within 2 months.

Documentation can now be presented in English, and when possible, electronically.   On applying the rules, the Commission will follow the principle of proportionality, and avoid imposing requirements for Spain not already included in EU law.

Spain is taking an intelligent and low-key approach to luring UK companies from the City.  It regrets the Brexit vote, and recognizes that no Spanish city can compete head-on with London, playing down the predatory ambitions of other European cities.  But, if UK companies need a base in continental Europe, Spain is sending a clear message that it will put out the welcome mat.

Further consolidation in Spanish banking has been looking on the cards for some time, but it wasn’t supposed to happen like this.

On 25th May Banco Popular announced that it had appointed Morgan-Stanley to raise capital and so maintain its independence.  Two weeks later Spain woke up to the news that the bank had been sold to Banco Santander for €1.

As far as falls from grace go, they don’t get much bigger.  In the 1990s, Popular was known as “the most profitable bank in the world”, keeping shareholders happy by sticking to its core business.   Unfortunately it forgot its own lesson, and its downfall started after the bank pumped up its real estate lending just as the housing market crashed. 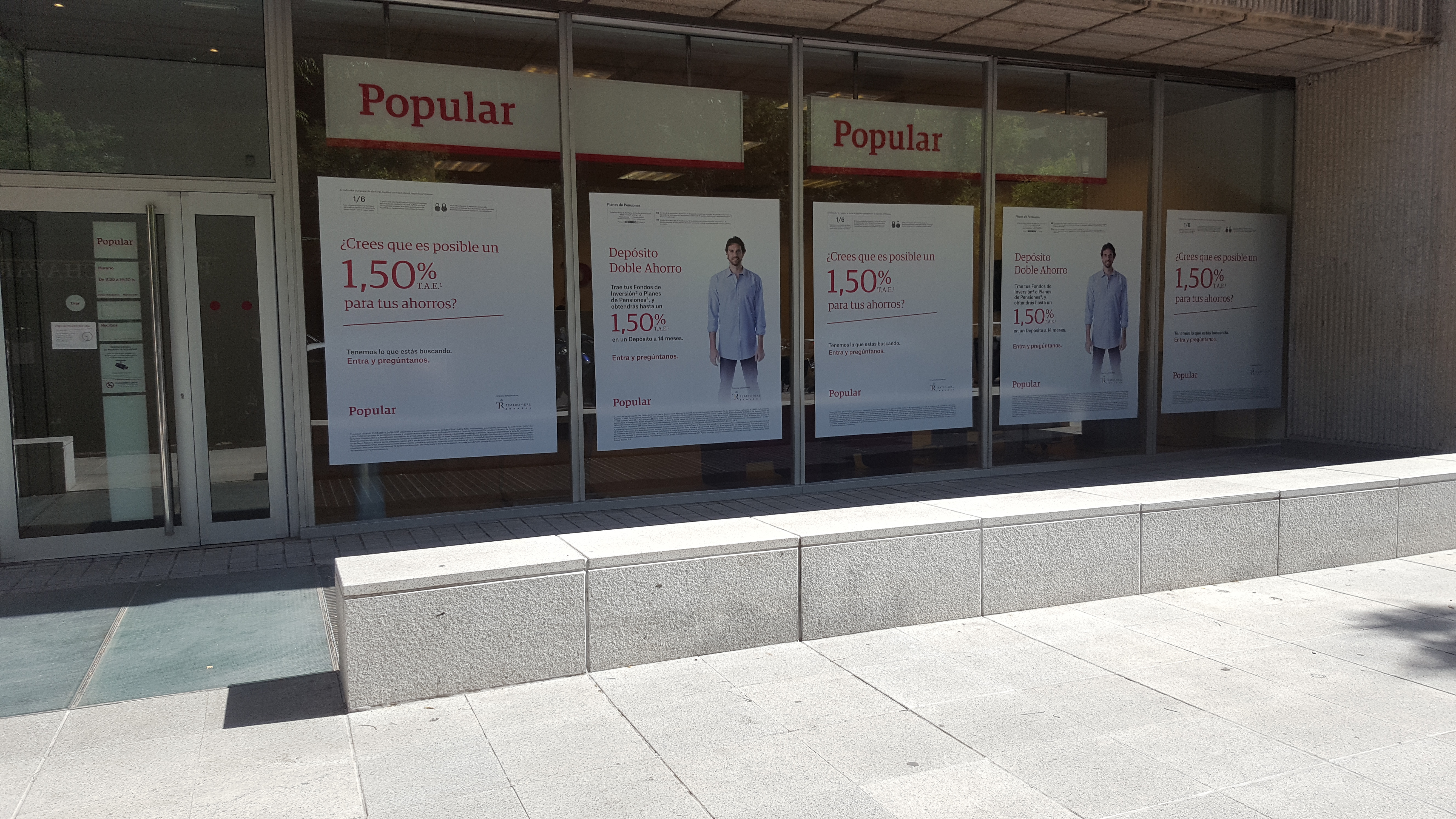 Following successive rights issues, no buyer came forward, and with rumours flying and deposits fleeing, the ECB declared it as ‘failing or likely to fail’, and the Santander buy-in was arranged.

This was the first time the ECB had pulled the plug on a bank and the first real test for the new European regulatory framework.  Policymakers will be pleased that it all happened relatively quickly and without spooking the markets, and that no state-funded rescue was necessary.

But not everyone is happy.  Shareholders and bondholders look like losing everything.  A consumers association has already started proceedings against the ex-CEO and the bank’s auditor, PWC, citing fraud and false accounting.   Mis-selling may be in the mix, with the bank said to have forced some customers to invest in its shares as a condition of being granted a loan.  Public institutions, the Madrid Town Hall among them, withdrew their deposits in the days leading up to the sale, accelerating the banks demise and raising suspicions of insider information.

Banco Popular had some 300,000 shareholders, many of them customers and employees.   Whether fraudulent accounting and mis-selling was involved will be a matter for the courts, but few will argue against the consensus that the owners and creditors of failing companies should pick up the bill before the taxpayer.

Meanwhile the consolidation of the banking sector goes on, as mergers and takeovers have reduced the number of retail banks in Spain from 62 just ten years ago to only 11 today.