In this edition we look at how Spanish banks are being given a hard time by the Courts, and wonder whether two big construction projects planned in Madrid will ever get off the ground.

Who wouldn’t feel good about getting money back from a bank?  Anyone with a mortgage in Spain – even if it’s been paid off – may do well to check whether the loan agreement contains a “floor” clause.   If it does, you may be in for a refund.

Floor clauses would typically set the minimum rate applicable to a loan at around 4%.  When Euribor dropped to zero and below, many borrowers were left paying an effective margin of 3-4%.  In May 2013 the Spanish High Court ruled that these clauses were abusive, but that the banks only need compensate customers for payments made after the date of its ruling.  In December 2016 the European Court of Justice agreed with the verdict but ordered the banks to repay the ‘unfair’ earnings from the start of the loan. 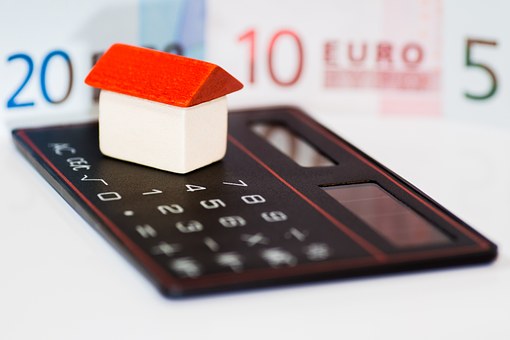 In practice few of these clauses would have kicked in before about 2009, when Euribor dipped sharply, but for someone with a 25 year, €250,000 mortgage, the overpayments can run to €4,200 a year.

This could cost the banks around €4bn.   BBVA announced a hit of €404m in its 2016 accounts.  Banco Popular, in the middle of a complex recapitalization exercise, calculated the impact at €334m.  Caixabank has set up a department of 130 people to deal with claims, estimating losses of €625m.

Banks might feel hard done by – after all, mortgages are signed before a Notary whose job is to ensure that the signatories fully understand what they are signing.

Any subscribers who think they qualify should know that they will need to claim – banks will not proactively seek out wronged customers.

That’s not the end of the bad news for Spanish lenders on the home-loan front.  Another Supreme Court ruling from December 2015 found that the clause in a BBVA mortgage obliging the borrower to pay the related costs – notary and registry fees, stamp duty,  – was illegal, because conceptually, “the mortgage guarantee is established for the benefit of the lender”.   Lower courts are now beginning to apply the ruling, although without a unanimous criteria on what costs should be included.

The sentence is not automatically applicable to all mortgages and banks may well resist.   Depending on the amounts involved, it may not be worthwhile for all borrowers to pursue once time and legal costs are taken into account.  But whereas not all lenders included floor clauses, getting the customer to pay the set-up costs has been standard throughout the industry, so here all are potentially affected.

Watching banks squirm may look like fun, but there’s a negative side.   Mortgages will almost certainly become more expensive in the future to cover not only the costs related to these two rulings, but also because of a political backlash over repossessions which calls into question the value of the security.  Already loans are more expensive than they look as most banks force borrowers to buy pricey life and home insurance from their in-house insurance company – maybe something else that the regulator and the courts will have a look at in the future.

Sprucing up the North

2017 might just be the year that one of the biggest construction and redevelopment schemes ever planned in Madrid gets the green light.    Developers, led by the bank BBVA, have lined up €6bn for the project now known as Castellana Distrito Norte, first conceived over 20 years ago to regenerate a huge slug of land to the north of Chamartin train station.  Bogged down for years by legal problems relating to the original expropriation of land to build the station, and by in-fighting between the different municipal, regional and national administrations, the latest scheme proposed by the developers was thrown out by the Podemos-aligned Mayor, Manuela Carmena.  She produced her own alternative plan, rejected as unviable by the other parties, including ADIF, the state owned railway infrastructure owner which holds about 70% of the land. 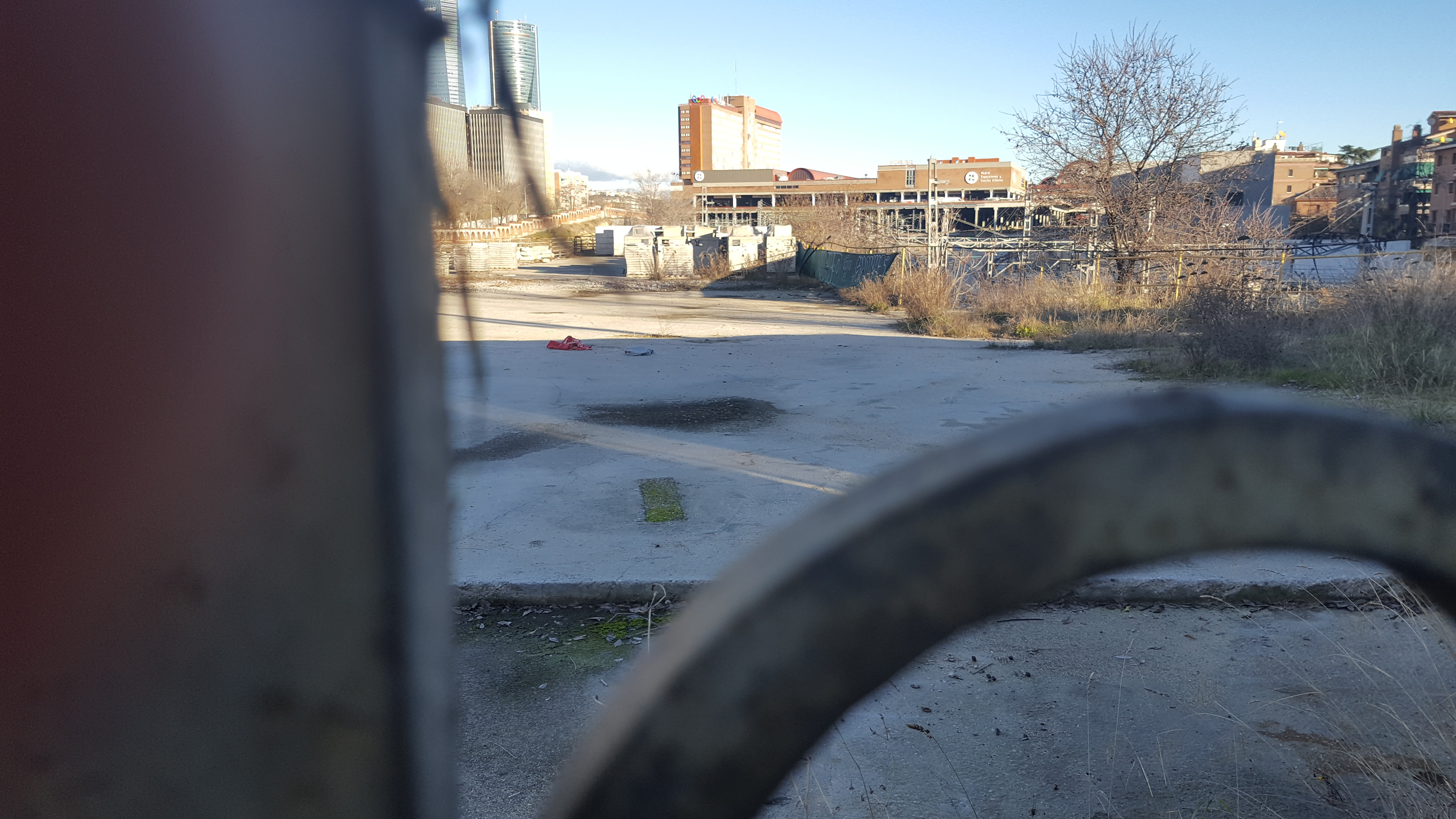 20 years waiting to be a park

It would be a shame if the project gets binned.  Parts of the area surrounding Chamartin station, one of the two main terminals in Madrid, have a third-world feel about them, with Roma camping out under bridges and cars parking on spare bits of land to avoid meters. The railway lines form an insurmountable barrier between neighbourhoods.  Most local inhabitants are in favour.

There’s nothing wrong with the town hall wanting to oversee the project, but its opposition to this plan, shared by the Socialist Party (PSOE ), looks to have a distinctly ideological tint.  And with Madrid vying to attract financial companies from the City of London post-Brexit, it can’t afford to look like it’s standing still.

US group Cordish have presented plans for a €2bn leisure project close to Madrid’s airport, to be known as “Live! Resort Madrid”, with hotels, casinos, shops, conference and concert venues as well as some offices.   Madrileños who recall the Eurovegas saga may well be sceptical, but whereas the casino tycoon Sheldon Addison demanded tax concessions, changes in building regulations and scrapping the anti-smoking law, Cordish haven’t asked for special favours beyond infrastructure improvements.

At least they hadn’t until they discovered the Madrid Government’s plans to build a new waste treatment plant next to the plot.    Press reports – later denied – suggest that Cordish have requested the facility to be located elsewhere.  These stories may have originated from town halls already opposed to the plant, but with an existing waste treatment site due to close shortly, there’s no time to start looking for an alternative location.

Having taken three years to assemble the land, negotiating with hundreds of landowners, the company is unlikely to want to give up easily.    And with David Cordish’s son Reed in the Trump Administration, don’t rule out a ‘big wall’ solution to shield the project from the rubbish tip.

We publish regular features on Spanish business and current affairs, aimed at international companies with interests in Spain.  You can also follow us on twitter: roger@whadvisers